A blog about VFX, scripting, van renovation, and some other gubbins.

And so it begins... This is the van we'll be doing up an hopefully living in for a while next year.

Something I realised fairly quickly when shopping around for a reasonably priced luton van is that you have to move fast – blink and it’ll be sold! – which it why last Thursday I jumped in the car to go and view a 2005 Volkswagen LT35 luton van.

It had only been on Gumtree for 1 day and the seller already had 6 viewings lined up, so after half an hour of checking it over and going for a drive, I agreed to buy it. It had 148,000 miles on the clock which is high but not too bad for this kind of van. As long as it’s regularly serviced it should do another 200,000. 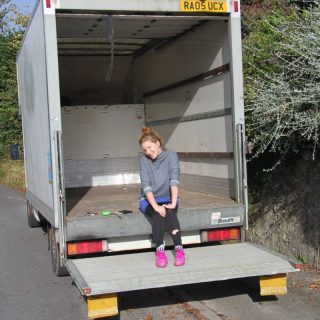 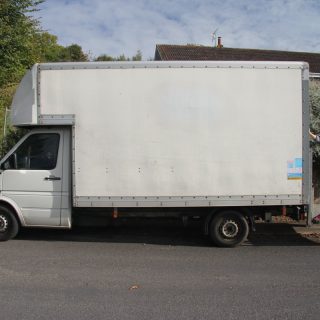 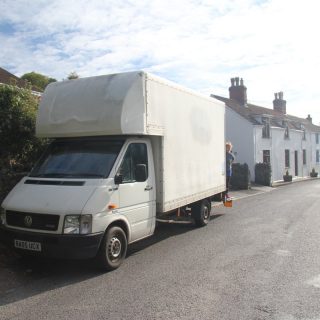